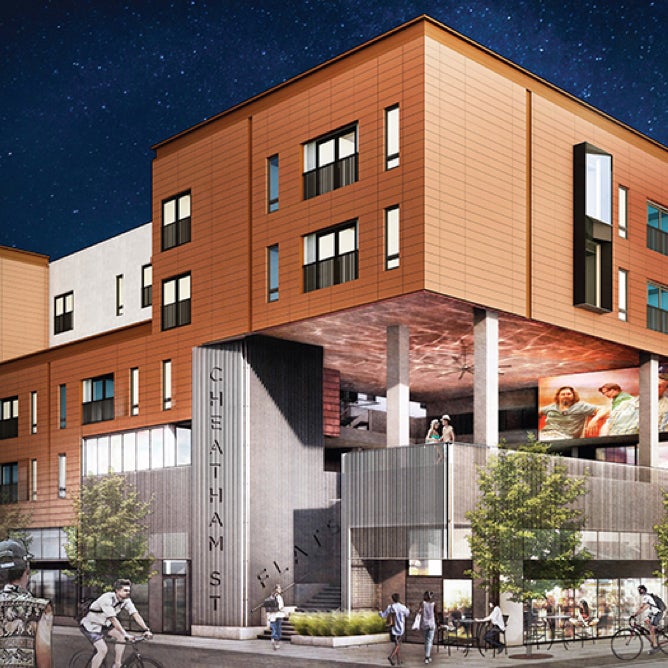 When the Cheatham Street Flats project began, it was originally designed to be completed entirely with wood – but when the job was sent out to bidders, it was discovered that no one could build it due to the capacity issues of wood. Z Modular’s steel framed solution turned out to be the answer. Listen as Warren Hayes, Vice President of Z Modular, begins the story of Cheatham Street Flats, Student Housing project in San Marcos, TX.

Cheatham Street Flats is currently under production in our Birmingham, Alabama facility. Interested in using Z Modular on your next project? Contact us today and find out why we are The Only Way to Build.